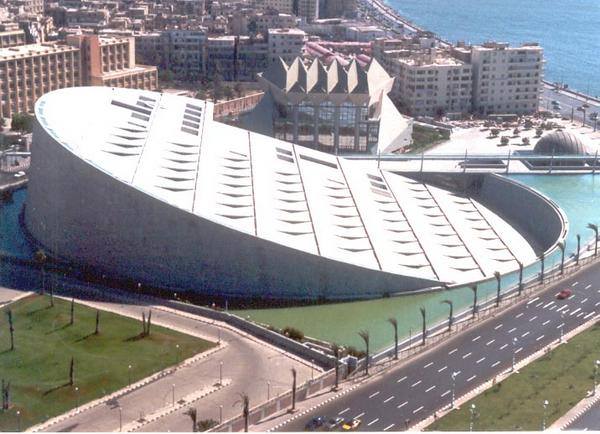 Free Cancellation Up to 24 hours in advance Reserve Now & Pay later Secure your spot while staying flexible
Tweet
Cairo and Alexandria 2 days Excursions from sharm el sheikh to visit the Capitals of Egypt Cairo is now and Alexandria thousand years ago, both of them were considered one of 7 wonders of the world Pyramids are one of the Seven wonders of the world, yes it is, you will never find this amazing building in any place like it, but here, in Egypt, in Cairo-Giza, Pyramids that still keep lots of undiscovered secrets till now, and visit the second capital of Egypt (Alex) where you will visit the Roman and Greece civilization.

Day 1 – Cairo Tour We’ll pick you up from your hotel in Sharm El Sheikh around 1am and drive to Cairo (about 6 hours) in a large air-conditioned coach. Upon arrival, you will be met by our knowledgeable English speaking tour-guide who will join you during your day tour in Cairo, Discover the most Cairo sightseeing, visit Giza Pyramids Cheops, Chephren and Mykerinus, and Sphinx, tour of the Egyptian museum famous for its antiquities from Egypt’s Pharaonic period which dates back to some 50 centuries and includes the fabulous treasures of King Tutankhamen, sailing boat in the river Nil, Shopping in Market and Bazaars, Later you will be transferred to your hotel for free time at leisure. Overnight on Nile River Cruise in Cairo where you will enjoy some shows on board.

Your guide will pick you up from a hotel in Cairo after breakfast at 7 am and leave, and then travel to Alexandria for about 2 hours (drive 200 km).

It was built about 200 years ago. was originally the private property of Mohamed Ali and his descendants. One of the palaces of the royal family, is now the summer residence of the President of Egypt and a place for receiving high-ranking guests.

where the great apostle Mark is buried.

Sufi saint from 13th century Muslim Spain, who in the last years of his life moved to Alexandria in Egypt.

in a sea food restaurant near the Mediterranean sea. Then return to your hotel in Sharm el-Sheikh.